The opening ceremonies of Rio 2016 Olympics is just days away and things are starting to heat up in Rio de Janeiro, as this is the first time this spectacular city will be hosting this year’s international multi-sporting event, starting Friday 5th August. Golf has finally made a comeback after an absence of 112 years, making this an historic moment where men and women from 41 nations will be taking part at the 18-hole Olympic Golf Course in Barra da Tijuca, Rio de Janeiro. 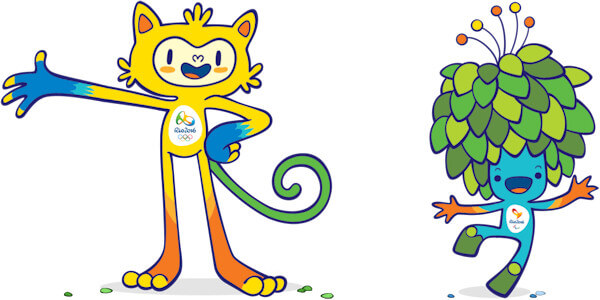 Catsurveys is delighted to have golf included in this year’s Olympics. To celebrate this monumental occasion we have decided to hold our very own Golf Ball Competition in recognition of this fine sport. 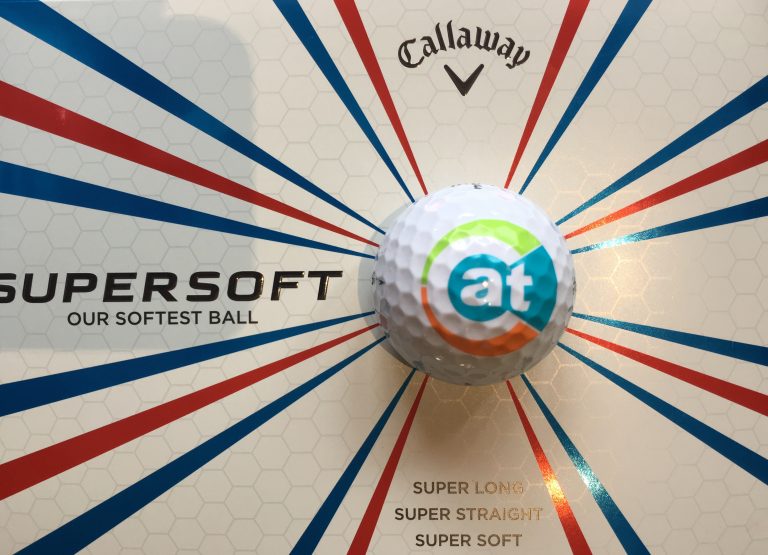 Catsurveys have 8 sets of 3 Callaway Golf Balls to giveaway.

It would be great to see an imaginative, patriotic photograph attached to your tweet too.

Winners will be announced on Tuesday 16th August.