The Living Wage Foundation have announced that over 180,000 workers that work for real Living Wage employers are set for a pay rise following the introduction of the new rates, which is fantastic news! Catsurveys are accredited as a Living Wage Employer and we are extremely proud to be a part of the Living Wage Foundation. As a company, we are driven by the skill and enthusiasm of our team, and for this we believe they should be rewarded. 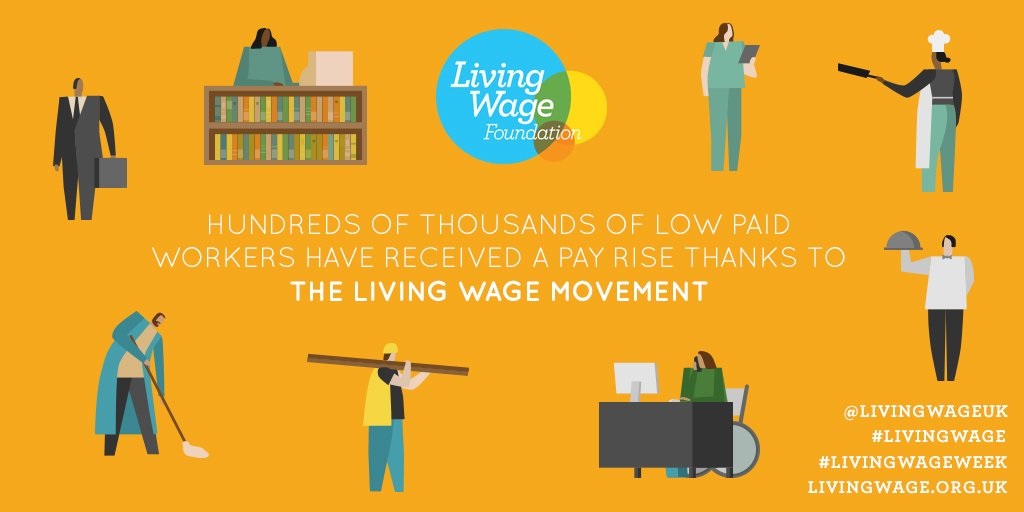 Back in 2014, the Catsurveys Board committed to become part of the Living Wage Foundation, whereby every employee is provided with a salary that exceeds the National Minimum Wage. This was a fantastic commitment and step towards ensuring that our employees feel the benefit of our success and the appreciation of being part of our team.

In 2016 we went one step further by becoming a London Living Wage Employer with an enhanced base hourly rate, even though we are not within the catchment area under the foundations guidance.

"At Catsurveys we are a value driven organisation, and our most important value is 'Our employees are our greatest strength'." says Michelle Ball, HR Manager at Catsurveys.

"The fact that our organisation has chosen to voluntarily join the London Living Wage Foundation speaks volumes to me as HR Manager; it demonstrates that not only do we say our values are to respect and cherish our staff, it proves it too!"

What are the benefits?

We believe that our employees are our most important assets, and they deserve to be rewarded with a level of pay that gives them a better standard of living. Since committing to the Living Wage Foundation accreditation, we have noticed a great increase in staff morale which has benefitted not only our team, but the business too! 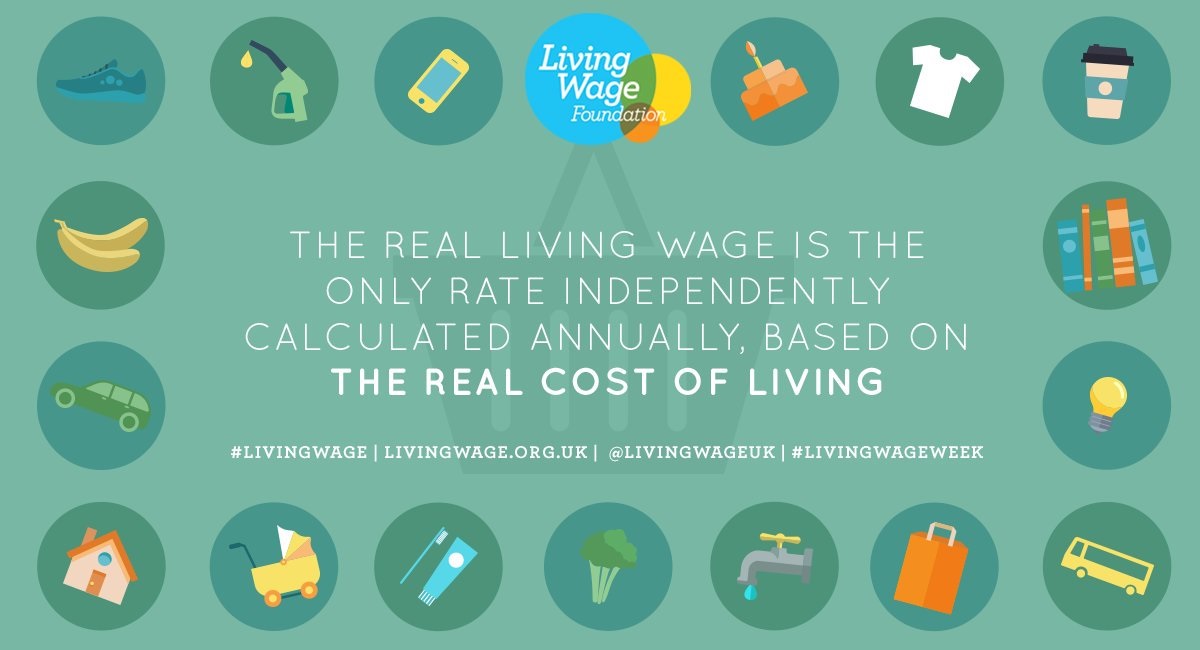 “The Living Wage campaign is about tackling the rising problem of people paid less than they need to live. Responsible businesses know that the government minimum is not enough to live on, and today’s new Living Wage rates will provide a boost for hundreds of thousands of workers throughout the UK."

"Employers that pay the real Living Wage enable their workers to live a life of dignity, supporting them to pay off debts and meet the pressures of rising bills. We want to see local councils, universities, football clubs, bus companies and the other major public and private sector employers in every city commit to become real Living Wage employers. When they do, thousands of people get a pay rise, but other local employers also follow their lead. If more of these institutions step up, we can start to build true Living Wage places."

At Catsurveys we strive to be an 'employer of choice' within our industry and we want our staff to have the best possible working environment. We were recently accredited as an Investors in People organisation at the Silver award level. This was a fantastic achievement and reinforces our aim to show that we are a business that genuinely engages with and invests in its team.

We voluntarily pay our employees the 'London Living Wage', even at entry level, despite being based outside of the London catchment area. Other employee benefits include flexible working hours, extra holidays rewarded for time spent in employment and the opportunity to purchase additional annual leave. By treating our staff like one big family, Catsurveys is rewarded with higher productivity which in turn raises morale. Everyone is a winner!

Are you interested in becoming a member of our team? Visit our Recruitment page to see our current vacancies - we would love to hear from you!