Living Wage Week is the annual celebration of the Living Wage movement. This year Living Wage Week takes place from Monday 11th to Sunday 17th November 2019. The Living Wage campaign is an independent movement of businesses, organisations and people who believe a hard day’s work deserves a fair day’s pay. 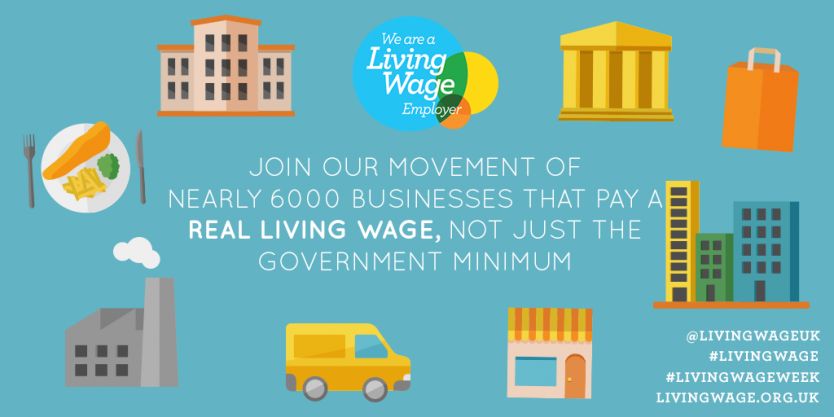 Back in 2014, the Catsurveys Board committed to become part of the Living Wage Foundation, whereby every employee is provided with a salary that exceeds the National Minimum Wage. Employers choose to pay the real Living Wage on a voluntary basis - it provides an ethical benchmark for responsible pay.

The real Living Wage is independently calculated based on what employees and their families need to live. This is why it’s higher than the government minimum wage, rebranded as the ‘National Living Wage’.

In 2016 we went one step further by becoming a London Living Wage Employer with an enhanced base hourly rate, even though we are not within the catchment area under the foundations guidance.

We believe that our employees are our most important assets, and they deserve to be rewarded with a level of pay that gives them a better standard of living. Since committing to the Living Wage Foundation accreditation, we have noticed a great increase in staff morale which has benefitted not only our team, but the business too! 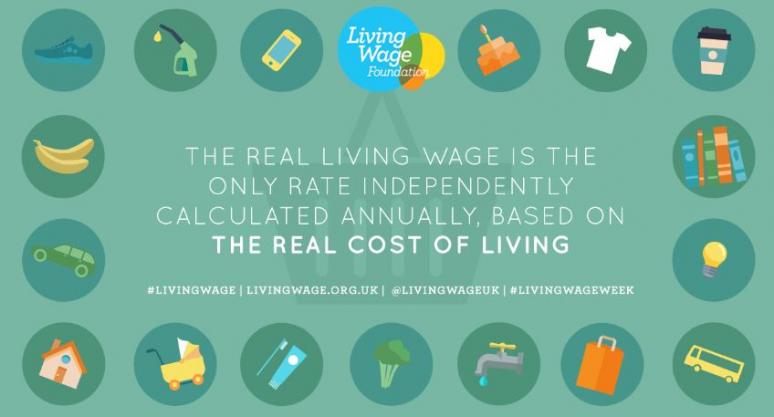 The campaign for a real Living Wage has now delivered more than £1 billion in extra wages to workers since it began in 2001, and it has lifted over 200,000 people out of in-work poverty.